You are now being transferred to an external website. Clouth Group is not liable for this website.
Do you really wish to be transferred?

Clouth Cleaning Systems, Advice and Service Directly on the Spot

Christian Baumgartner is our man in Austria

Christian Baumgartner is at home in an area which is characterized through its closeness to the Eastern alpine upland. The Schneeberg with a ceiling just over 2,000 m is right on the doorstep. Very close, as well, are the cities Vienna and Graz and the Great Hungarian Plain with the Lake Neusiedl – one of the only few steppe lakes in Europe being the largest lake with no outlet in Central Europe.

<<Many of us know Austria for its outstanding possibilities for skiing and hiking and mountain climbing, too.  But also, culturally Austria with its theatres, operas and museums has lots to offer. Vienna and Salzburg are always worth a trip!“ Christian Baumgartner enthuses on his home country.

What is special about Austria?

Apart from the already mentioned landscape, the topic of ‘Gemütlichkeit’ is characterized by the term ‘Ois hot sei Zeit’. There is a time for business and serious matters, but a time for personal life and fun are not lost sight of, too.

<<With any counterpart one quickly gets on first-name terms without losing the mutual respect and high regard>> Christian Baumgartner appreciates the togetherness in Austria.

Travelling the South East of Europe for Clouth 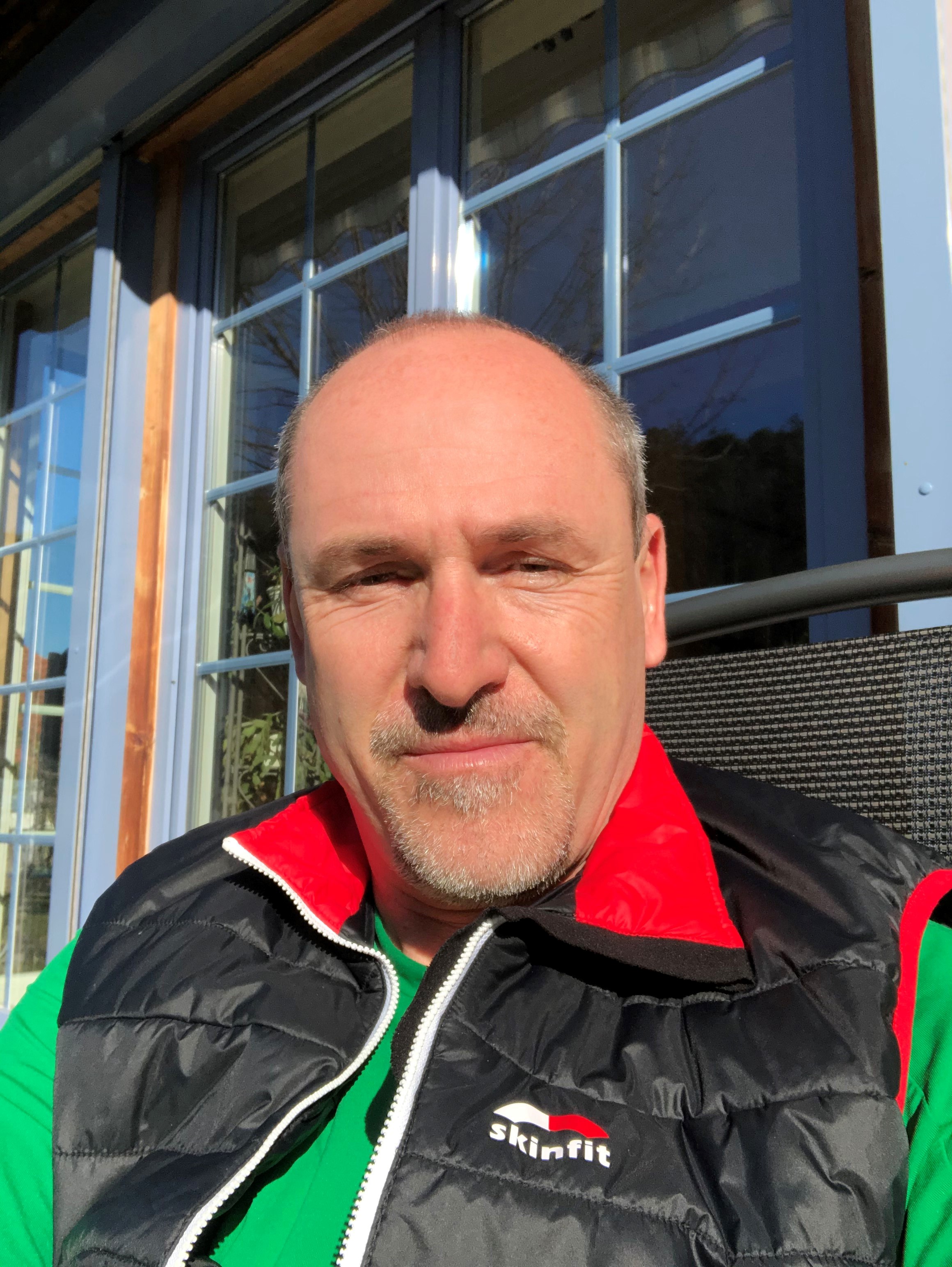 As different as the mentalities and markets in the paper industry in the various countries are, Christian Baumgartner has a high regard in every respect as a competent contact person in this industry sector. About 50 paper mills are located in his area and many of them trust in the Clouth solutions.

<< Clouth has an excellent image! In Austria, we are market leader!>>, Christian Baumgartner is pleased to tell us on the market situation. <<Clouth is seen and perceived as a long-established family-owned company  with tradition,  short decision-making paths, excellent products and expert staff>> he adds.

We are aware that the personal engagement and the extremely good personal customer relationship of very Christian Baumgartner make a valuable contribution here.

When telling about his trips to customers in the various countries one could spend hours on end  listening to his anecdotes. He can tell thrilling and exciting stories and he especially remembers one with the motto ‘at the wrong time in the wrong place’:

Following a customer visit  in Budapest in spring 2008, Christian Baumgartner together with a colleague drove heading for Austria in a Slovakian rented car.  Suddenly, they got stopped by two cars of the Hungarian police.  8 to 10 heavily armed and hooded policemen jumped out of the two cars,  captured the two surprised colleagues and – not squeamishly – pushed their bodies on the ground. Questions as to the why for this action remained unanswered.

It turned out that this had been an activity being envisaged by the police for some time aiming at catching in the act a gang of tricksters on this travel route using corresponding rented cars.

Time and place matched. On top, one of our colleagues even showed kind of optical similarity with one of the perpetrators. Thus, the Hungarian police had taken prompt action!

For all good investigative work, in this operation they caught the wrong ones. A comprehensive letter of apology today still reminds Christian Baumgartner of this exceptional occurrence.

Our short trips to the internationally operating colleagues end today, but the coming subjects will remain fascinating and informative.

And if you again feel a longing to hear about distant places, just again tour the world with Clouth!

Click through our stops in Finland, Canada, UK and Indonesia.